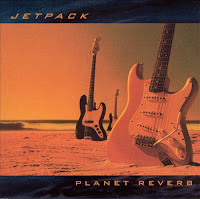 Featuring original songs that have been used in television and film, this album also features a few tracks with guest musicians who's work has been heard on such shows as Sponge Bob Squarepants, American Idol, and the Emmy Awards. 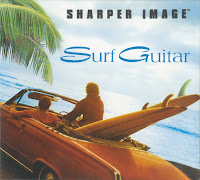 Retail giant The Sharper Image featured Jetpack in this compilation of contemporary surf guitar recordings along with Dick Dale and others.

SURFIN' to NO DOUBT
Vitamin/CMH Records
2005 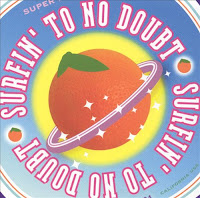 Vitamin Records turned to Jetpack to create an instrumental surf album of twelve No Doubt hits for their "tribute series". 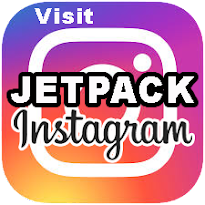 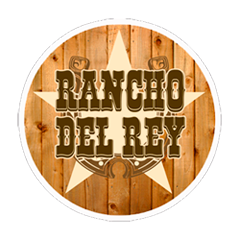 MTV, THE SHARPER IMAGE, FUEL TV, and more have featured the original surf/instro stylings of Jetpack. Based in Southern California Jetpack has shared the stage with DICK DALE, GARY HOEY, and other surf/instro guitar greats. Jetpack has releases on labels such as Pascal Records, Vitamin Records / CMH, and Sugo Music. 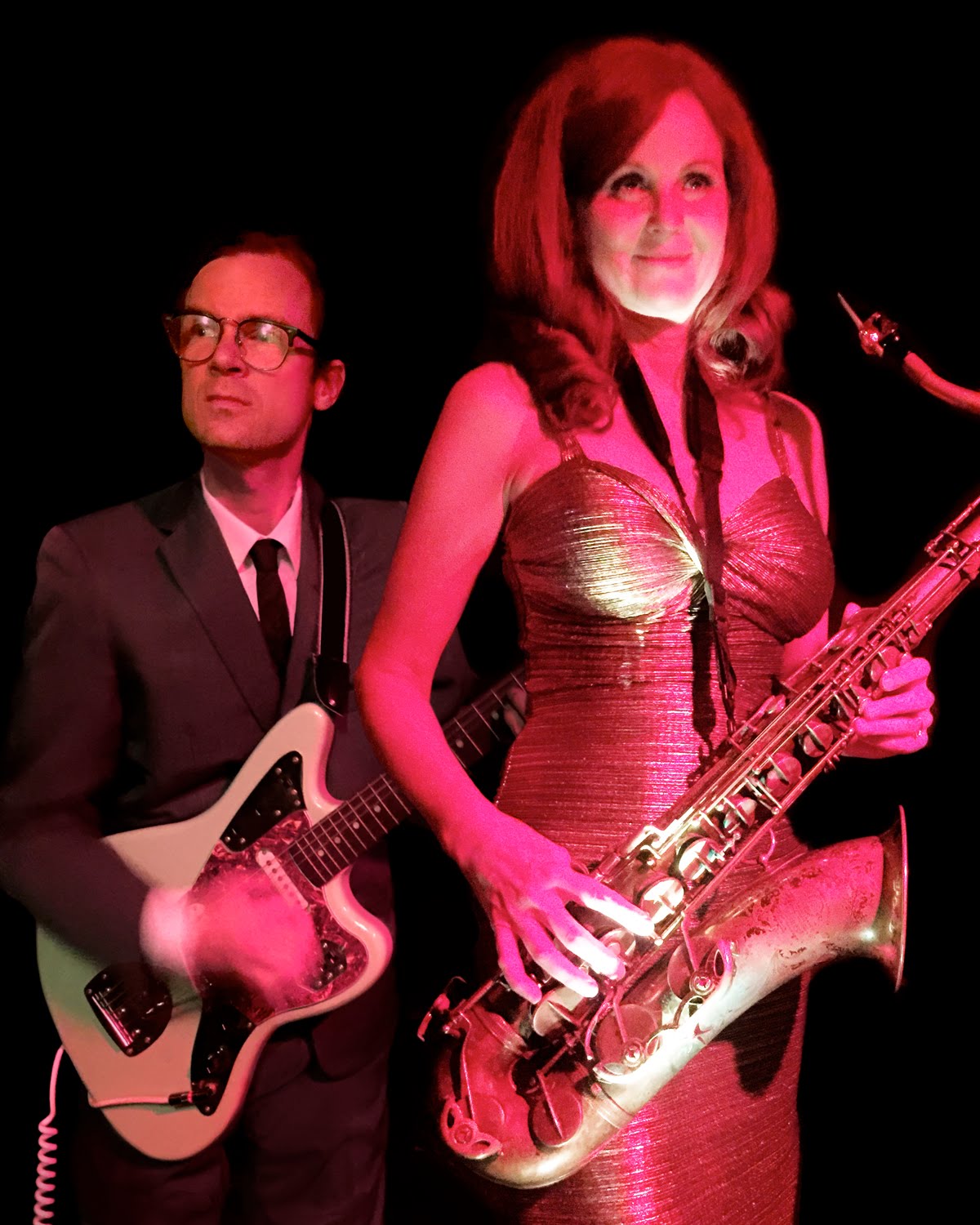 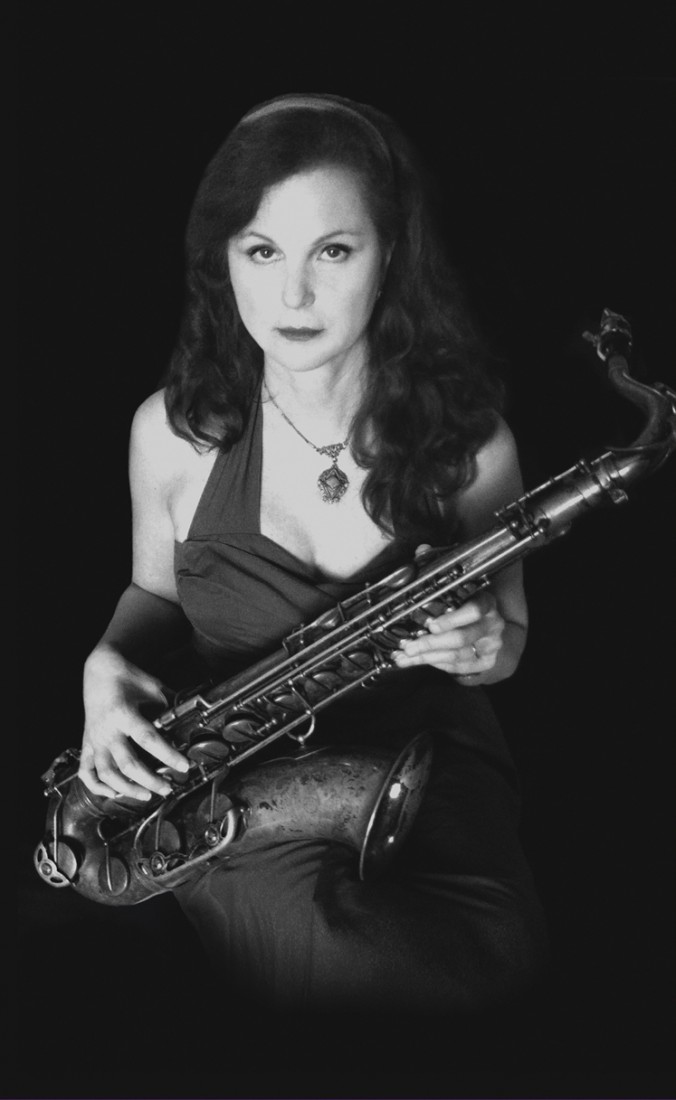 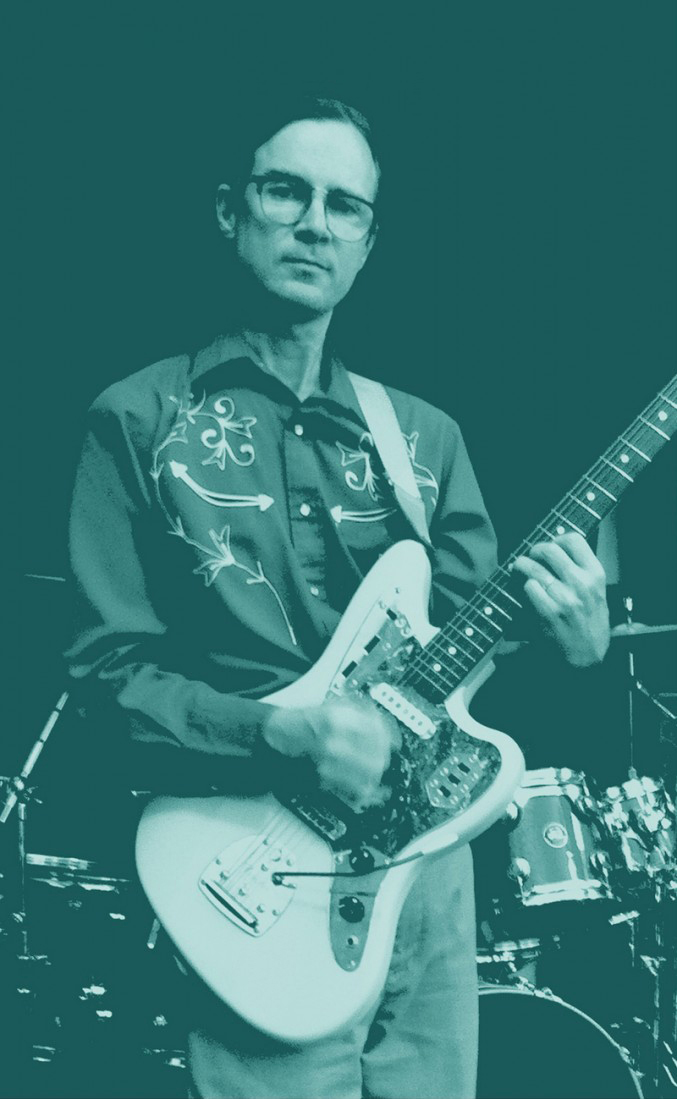 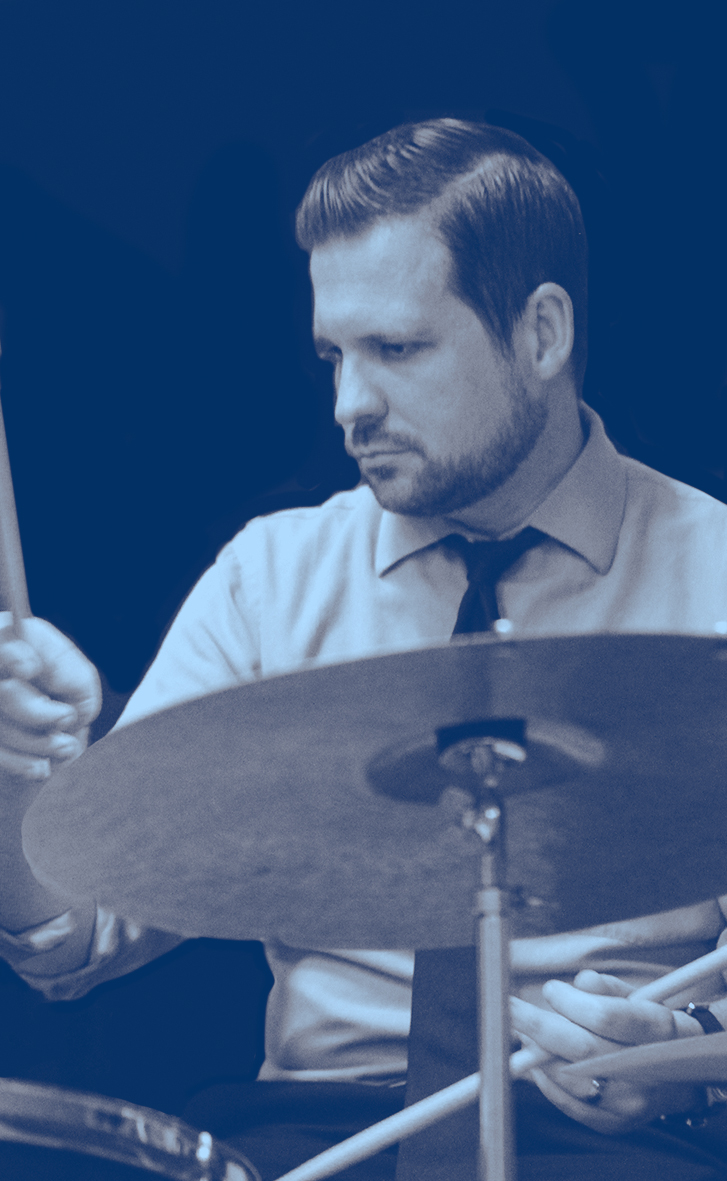 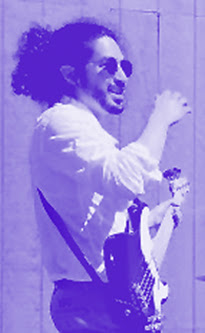